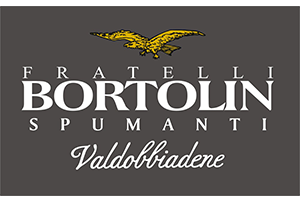 It is a family business, which occupies the owner, Valeriano Bortolin, his children and some workers.
We like to trace its history back to 1542, the year in which, as we find written in the State Archives of Treviso, a winemaker named Zan Bortolin, resident in S. Stefano di Valdobbiadene, cultivates 17 plots of land, producing 20.5 " conzi ”of wine (a conzo corresponds to about 100 liters).
In more recent times, between the first and second world wars, Valeriano Bortolin (namesake of the current owner) participates in exhibitions and competitions in various Italian cities, obtaining, thanks to the quality of his wines, medals and diplomas now jealously kept in the company.
At the time, the wines produced were sold locally, in the nearby cities of Treviso, Padua and Venice, partly in demijohn and partly in bottles.
Since 1950, Valeriano's heirs begin to equip the cellar in order to obtain sparkling wines with the Charmat method; the first autoclaves and modern bottling machines are purchased.
Since then there has been a continuous updating of winemaking methods and equipment, in a search for quality that aims at innovation while remaining faithful to traditions.
Currently the company has 20 hectares of owned vineyards divided into different plots ranging from the Cartizze area to Valdobbiadene, passing through the municipalities of Farra di Soligo and Follina to get to S. Pietro di Feletto near Conegliano. In addition to its own vineyards, the company buys grapes from trusted winemakers in the Valdobbiadene area. In total it produces about 300,000 bottles of sparkling wine per year. Among the products we find the Valdobbiadene DOCG (in the Dry, Extra Dry and Brut types), the vintage “Rù” Valdobbiadene DOCG, the “Zan” without added sulphites and the Valdobbiadene Superiore di Cartizze. To complete the range an Extra Brut, the “Vigneto del Convento”, the result of a blend of glera and chardonnay and finally a still wine from Manzoni Bianco grapes, the “Conz”. 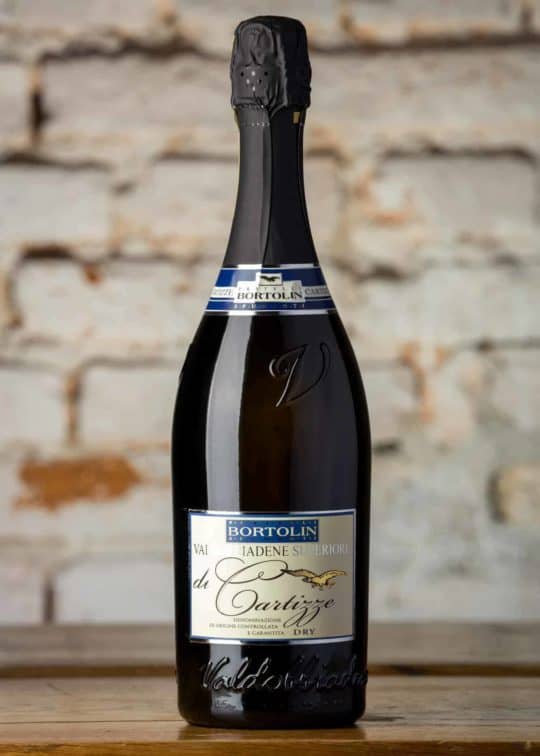 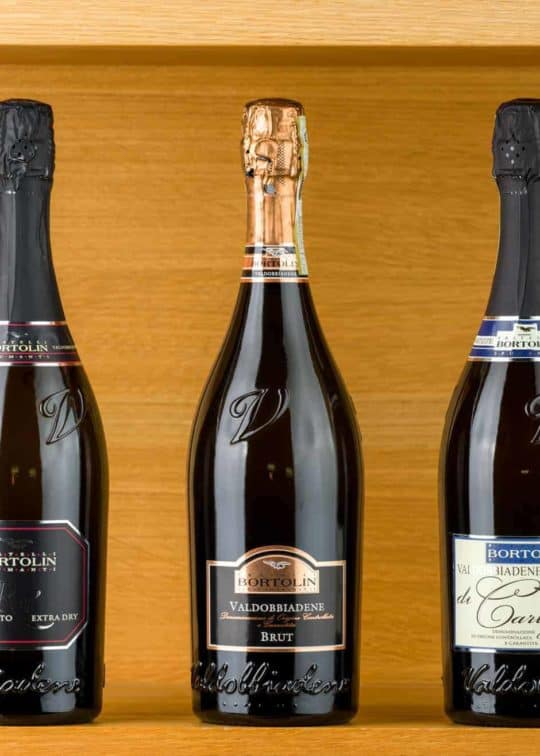 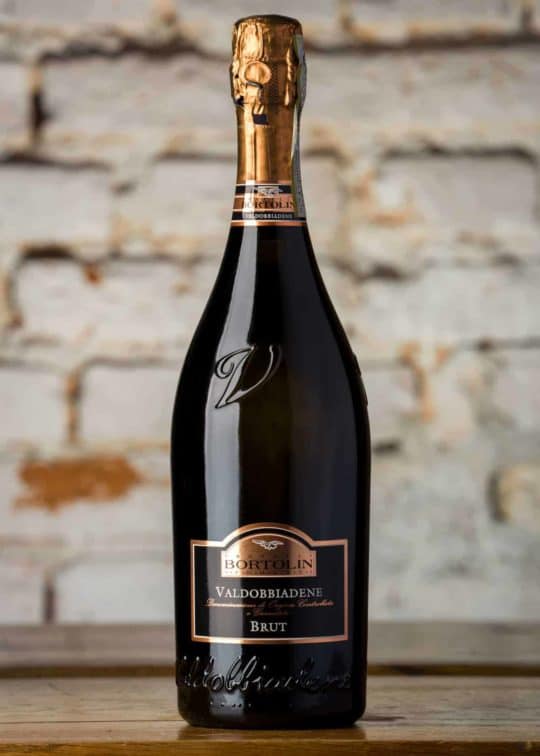 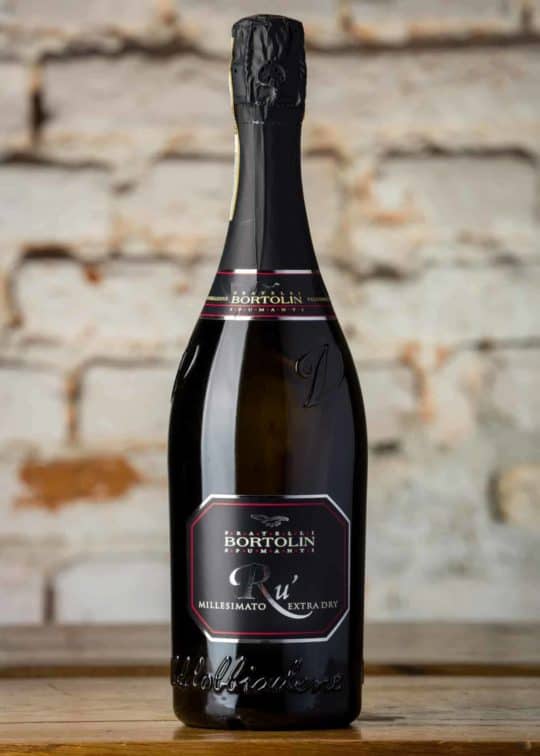