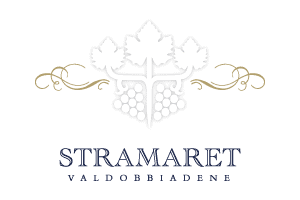 Cantina Stramaret stands out among the producers of Prosecco di Valdobbiadene for its winemaking tradition, which began in 1888, when Giovanni Stramare founded the homonymous farm in Funer di Valdobbiadene. In its current form the company, which has officially been named Stramaret since 2005, represents a point of reference among the Cantine di Valdobbiadene.
Among the wines produced, not only the renowned and traditional Valdobbiadene Prosecco DOCG stands out (in the Extra Dry or Brut versions), but also the traditional sparkling white wine, the Passito wine and the Manzoni Bianco.
The history of the Stramare family (Stramaret has been its nickname for generations) is inextricably intertwined with that of Prosecco. In fact, it seems that the Stramare (whose name perhaps betrays an origin "beyond the sea") settled in Funer at the beginning of the 18th century, in the same years in which the famous vine, coming from the Karst area, was his appearance in Valdobbiadene. There are numerous historical episodes that underline the close link of the company with the territory. During the period of the Resistance, for example, the soldiers stationed on Monte Grappa used to go down to the company to buy wine and food. Until the 1960s, the inhabitants of the village often went to the Stramare with a sack of flour, to ask the women of the house, Carmela (first) and Rosina (later), to prepare bread, biscuits and focaccias for them in the wood oven. of the family. Since the almost legendary era of Giovanni Stramare, the company has seen a continuous development of wine and livestock production, thanks to the work and passion of the founder's heirs: Angelo, Antonio and Celestino; until in 2005 the new owner Carlo, graduated in oenology at the Ist. Cerletti di Conegliano, with the support of his father, decided to invest exclusively in the production of Prosecco, which today takes on the denominations of VALDOBBIADENE DOCG, as a guarantee of controlled origin and quality. 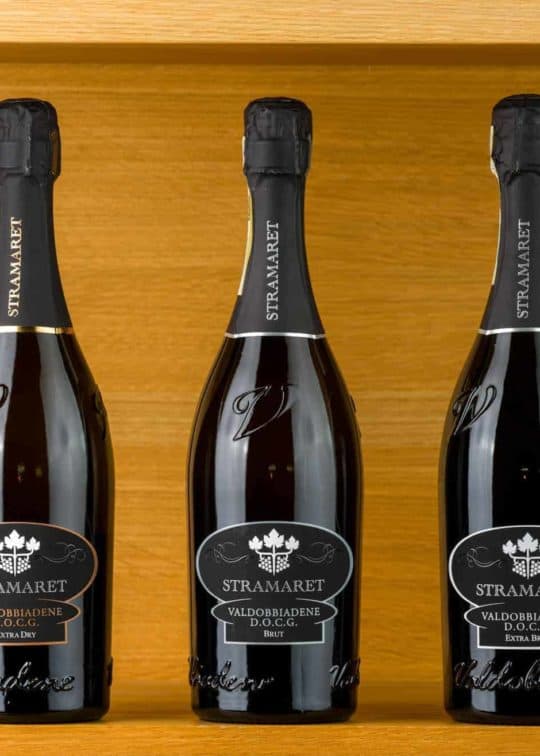 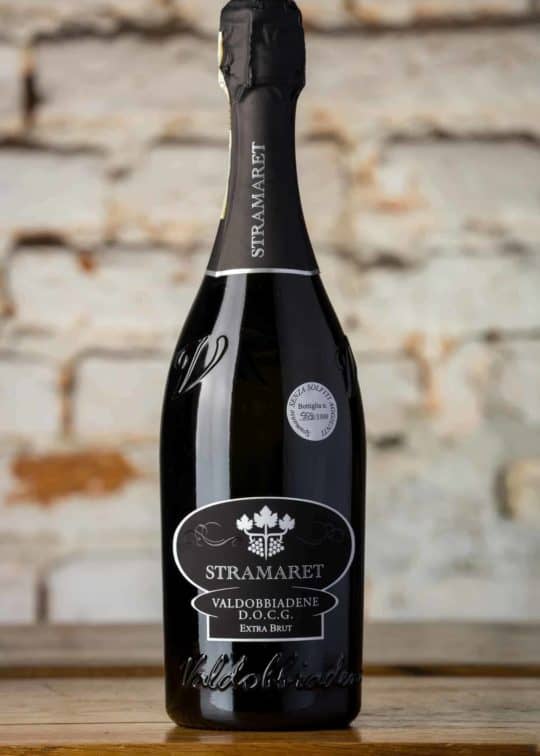 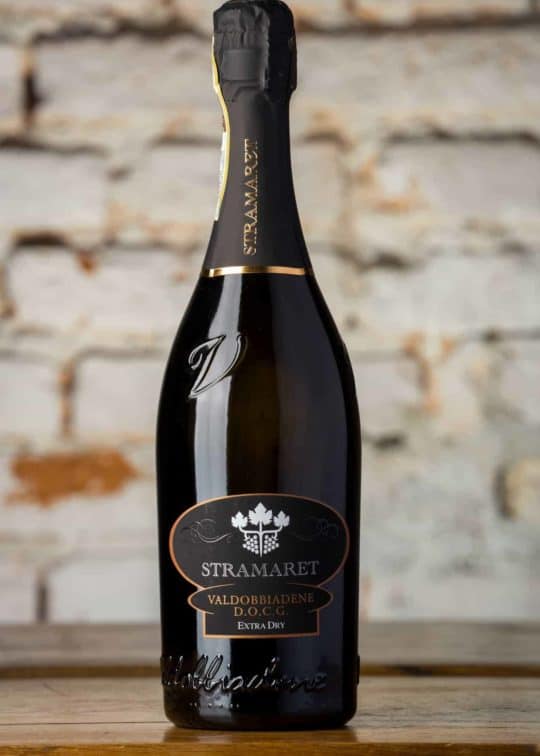